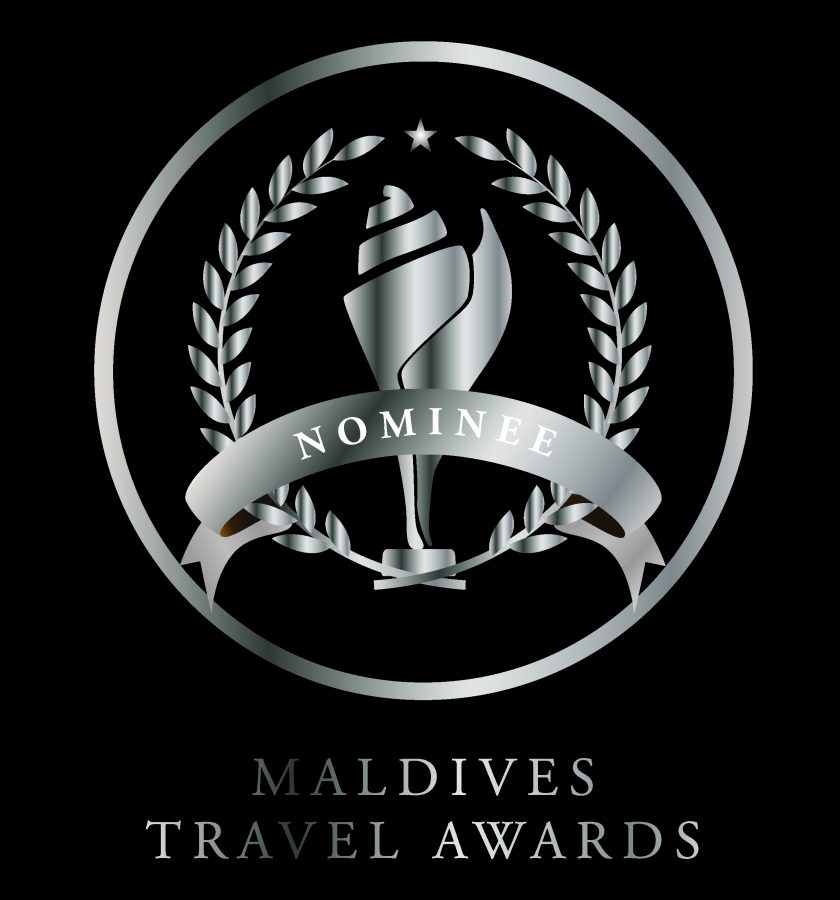 Summer Island is nominated for the Maldives’ Leading Beach Resort and Leading Eco Resort. Earlier this year, Summer Island Maldives discontinued the use of plastic water bottles, replacing them with drinking water produced on the island and packaged in reusable glass bottles. Summer Island also discontinued the use of plastic cola and soft drinks bottles used in the bar, replacing them with tin cans. Single-use plastic bags have also been discontinued, as have single-use plastic straws. Single-use paper drinks coasters have been replaced with wooden coasters, made from wood found on the island.

Equator Village, just a few minutes away from the Addu Gan International Airport, is nominated for Leading Airport Hotel and Leading Meeting & Conference Resort. Equator Village is built on what used to be the Royal Air Force’s Sergeant’s Mess. The old colonial buildings still stand and have been renovated with the modern traveler in mind.

Votes can be cast by members of the travel trade or public by following this link. The voting takes place until 30 November 2019.

Maldives Travel Awards, run by the Maldives Association of Travel Agents and Tour Operators (MATATO), is a prize designed to celebrate the “commitment, excellence and expertise in the Maldivian Tourism Industry.” First launched in 2012, it is the most prestigious and sought after domestic recognition in the Maldivian travel and tourism sector.