17 October 2019, MALE: Kaimoo Travels & Hotel Services turns 40 this year, a major
milestone in what has been a remarkable contribution by the company to the Maldivian
tourism industry.

Wholly Maldivian owned, Kaimoo was founded in 1979 and today owns, operates and
manages five properties in the Maldives, including 3 resorts and 2 hotels in Male’.
Kaimoo’s first resort, Embudu Village, opened 40 years ago with just 30 rooms. Under
the careful management of the late Mr Kandi Ahmed Ismail, and his wife Moomina
Haleem, the company steadily grew. Embudu Village was progressively upgraded to its
current 236 beds. The company acquired the lease of Ziyaraiyfushi island in 1996 and
created Summer Island Village. It acquired Equator Village in 1999, expanding the firm’s
total bed capacity to 832.

Throughout this period Kaimoo also developed real estate in Male’, opening the Kam
Hotel in 1993, the first privately owned hotel of its kind in Male’. The Mookai Hotel
opened in 2001, Kai Lodge in 1997, and Mookai Suites followed in 2008.
Kaimoo recently completed a multi-million dollar upgrade of Summer Island to a 4* plus
resort, and has revamped Equator Village and Embudu Village. The company maintains
a strong commitment to local causes and sustainability.

Commenting on the anniversary, Manih Ahmed, Kaimoo’s Managing Director, said:
“As one of the Maldives’ first tourism companies, we have witnessed how the
industry has evolved. When the first tourists stepped foot in our islands over four
decades ago, they were drawn to Maldives’ seclusion, tranquility and
breathtaking natural beauty. Since then, tourism has changed beyond recognition
but visitors still flock to our islands for the same things: to get away from it all, to
escape the frenetic city and lie on an empty beach, looking out over the blue
horizon. Maldives’ transformation is underpinned by its unchanging, timeless
beauty.”

To celebrate its birthday, Kaimoo will hold a number of celebrations throughout the rest
of the year. 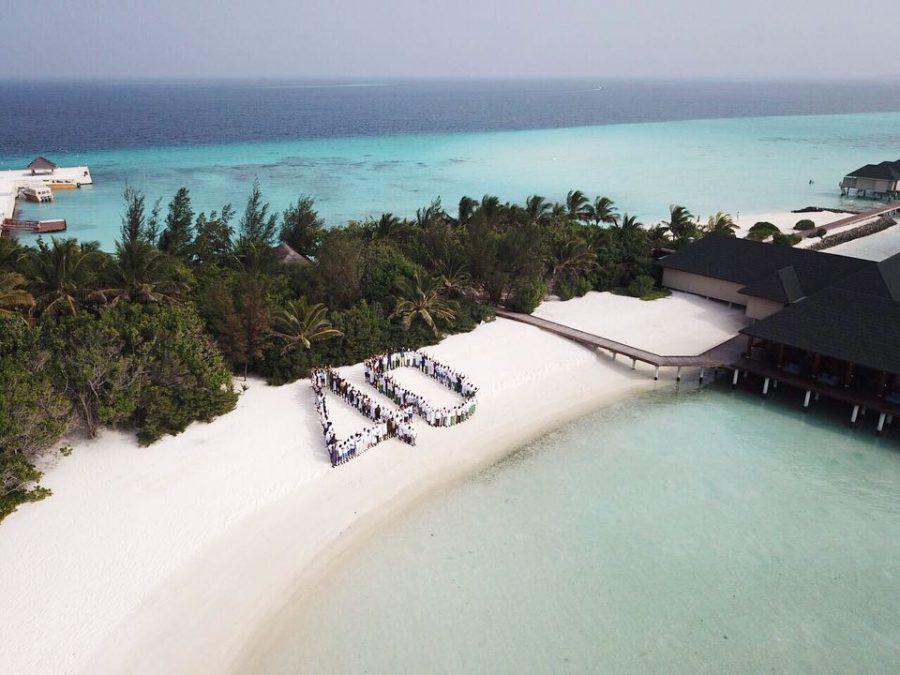